Since honesty is a thing in Batanes, maybe it’s safe to say that it never was in my bucket list.

I know what you’re thinking. No, I’m not out of my mind.

It is a beautiful province, yes that I would agree. It was even the most beautiful Philippine province so far that I’ve been, but it’s just that, Batanes and I were not compatible. In break-up lingo, no one’s really at fault here; we were just very much different.

There’s must be more than this provincial life.

Batanes and its provincial life don’t attract me. I’ve lived almost half of my life in the simplicity of Bulacan province before all this social media craziness. Belle was my favorite Disney princess for this reason. My childhood is all about playing in the fields, sneaking out after lunch because I don’t want to sleep, and in my high school days, I’ve been trained to know and learn all the chores that a “girl must know.” I never had parties or that night-outs. Hanging out with friends in the only Mcdonalds in town is already a luxury. So even though that most of the girls in my school will be staying in our province for college, all I can think is that I want out of this provincial life. I mean, there’s nothing wrong with being the domesticated woman that the province life teaches to its little girls. It’s just not me.

And Batanes reminds me of that. Yes, I saw all the gorgeous rolling hills and lighthouse photos on Facebook and Instagram. But in the back of my mind, its a province on an island with an expensive means to get out, so imagine the contentment and simplicity in life that the people there must have. Almost everyone in town knows and trusts each other. As our guide said, they can’t steal because their and their family’s reputation would be the price (on top of jail time, of course), and for a small province where its expensive to leave, your reputation is a big price to pay.  And just like other provinces, families living in Basco (the capital) are the privileged ones who own a homestay, or a store. But as you drive away to Basco, you’ll observe the transition from pretty modern houses to small stone houses with a garden where they grow their food.

One of our local guides is younger than me in his early 20s. He didn’t pursue college because he needs to work to provide, and he doesn’t know what course to take. He told me how some Ivatan youths dream of being an accountant or an engineer, but unless you’re rich to study in Manila or Cagayan, then it will just be a dream. The only courses offered in the state university is education, tourism, agriculture, and industrial technology. I’ve always believed that contentment is either a chance or a choice. Some chose it, but some people have no chance to dream big, so they got stuck in being contented with their life.

That’s why I prefer going to big cities like Tokyo or Seoul, or to provinces where I can meet other creative and brave digital nomads like Siargao or Palawan. Those places inspire me to dream and strive more for bigger things.

Batanes and my craving for adventures

My boyfriend had been in Batanes maybe four years ago for his work in NAPOCOR. On his return a week after, he was restlessly telling me how beautiful Batanes is and that I should go and see it. He would go back again with me and even asked me if I wanted to do a blog post regarding Batanes based on his experience.

I love traveling for adventure and new experiences back then (and somehow still now), so I told him that maybe someday when were married (because we can’t travel together alone now) and were older. If we go now, I don’t think I can spend almost 10,000 pesos for a flight to a place where I can do nothing but just look and appreciate the scenery. I have watched some Batanes travel vlogs where almost all agree that time is so slow there that they have taken a tour, ate, took a nap, and yet there’s still some time left for the day. And most importantly, is there even a nightlife?  (Yep, this provincial girl of yours turned 180 degrees from being one)

Batanes has nothing to offer but just her beauty and people. There are not many adventures you can do here but to drive around the whole Batan island in a motorbike and do the new zipline in Sabtang. The town sleep early as well.

MAYBE SOMEDAY WHEN I GOT OLDER

As I have told you, Batanes is perfect as she is, and I never wish for commercialism to happen to her. It’s maybe I’m not still in the right age where I’ll have the same preference as her. Maybe, I’m still young and still love to dream of the bigger life in a big city and wild islands. I still believe that I’m in the season of building my own empire with my passion and skills, and I prefer places that will inspire, motivate, and give me new experiences. I mean, have you been in a place where you felt that burning sensation in your heart that whispers, “I’ll make it big here someday too”?

I came to realize this when only I’ve been in Batanes already. I observed that most of the tourists are older people (40s to seniors range). It can be because they can afford a 10,000 pesos flight compared to the young professionals, but I also think it is because they’re currently in the season of simplicity and contentment in life. My Batanes trip is a family trip that my parents planned and paid for. My mom had Batanes on her bucket list ever since (and we were just lucky to tag along), and we do have a different travel preference. I love trying new things like canyoneering or adventures like island hopping while she loves just staring at beach sunsets and witnessing scenic spots. I have always think of trying freediving, but I know that would freak her out. I want wild. She wants simple. She and Batanes are perfectly compatible.

BUT I REALIZED SOMETHING AFTER MY BATANES TRIP

I realized that I fell in love with Batanes after I got to know her and even that she is not in my bucket list. She is gorgeous, and I know that I’ve been saying it over and over, but she really is. Batanes might not have given me the inspiration I wanted, but she taught me rest and humbleness. You go to big cities to motivate you to do and strive for more, but going to the simple provinces puts your feet to the ground and makes you appreciate how far you’ve come.

So to my wander girls who share the same sentiment, it is okay to dream of big things and places in life, but with too much pressure, it gets tiring. And if it’s already tiring, I recommend Batanes. 😉

And I promise to be back when I already choose contentment more. 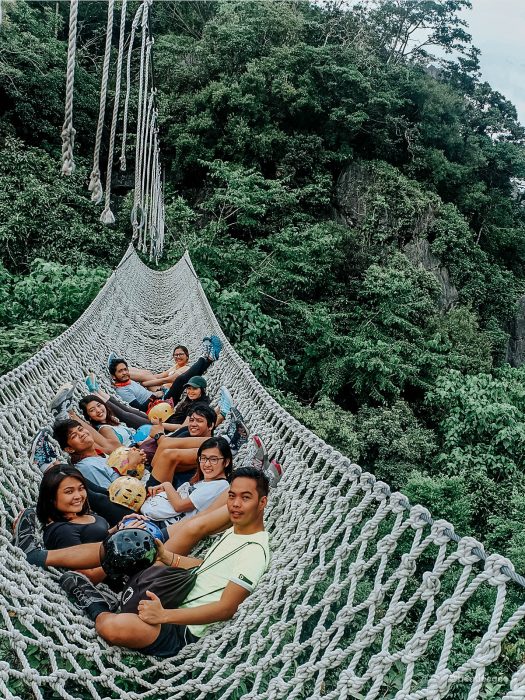 An Unfit Girl’s Guide to Masungi Georeserve in Tanay, Rizal 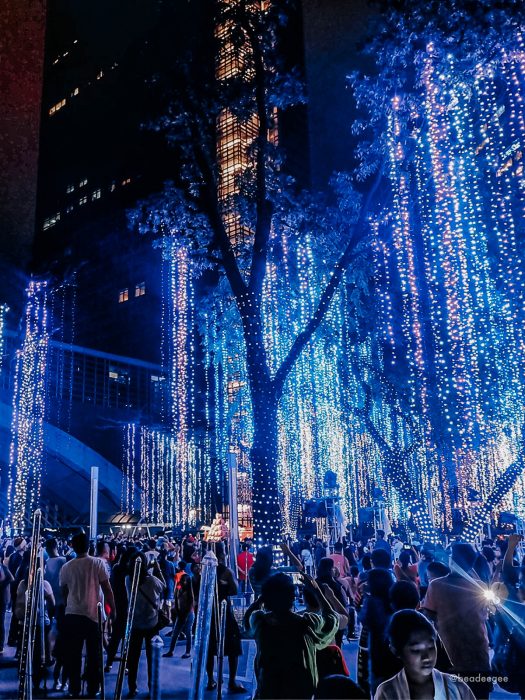 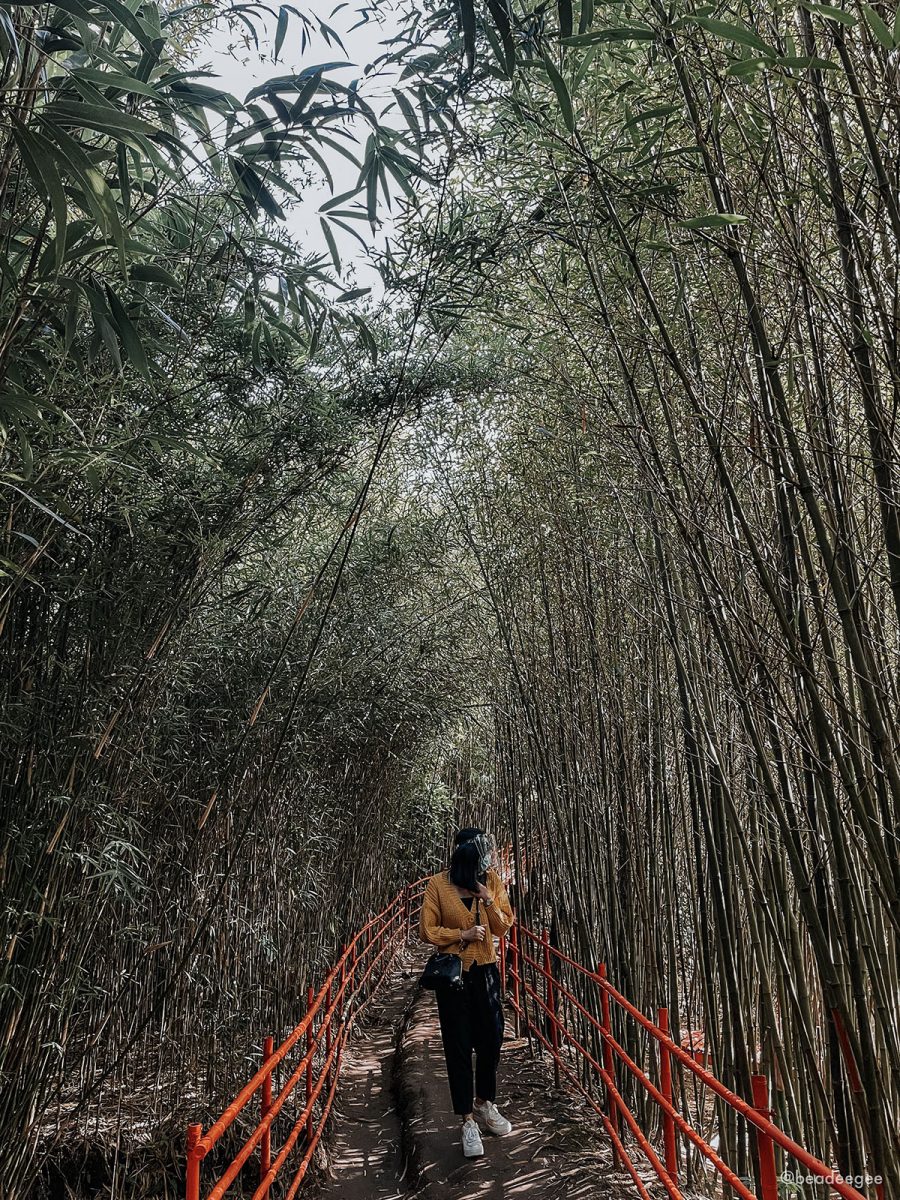