Avilon Zoo: A Awesome Weekend at a zoo in Montalban, Rizal

Avilon Zoo in Montalban Rizal is just a 15-minute drive away from my house and since this year we’ll be trying new date ideas rather than the usual movie & dinner, we visited Avilon zoo randomly on a Saturday. We’ve both been here for our elementary field trips and going back as adults seem like a different experience.

HOW TO GO TO AVILON ZOO

via Public Transportation:
1. Ride a UV Express with signage Montalban-Cubao from Farmer’s Cubao (just below the MRT). Fare is 50 pesos and asked the driver to drop you at “Eastwood” which is also the last stop.
2. Ask for the tricycle terminal around but you can easily see it beside the Puregold. Ask for the tricycles that will bring you to Avilon Zoo. Fare is 60 pesos/trike.

Avilon Zoo is the largest and most famous zoo in the Philippines that’s why it is usually included on school field trips from different provinces near Rizal. It is a 7.5-hectare facility that houses more than 3,000 specimens of exotic wildlife representing more than 500 species of birds, mammals reptiles, amphibians, freshwater fishes, and invertebrates.

HOW MUCH IS THE TICKET TO AVILON ZOO?

We got ours during their buy one take one promo in Metrodeal. The walk-in rates as of February 2019 are now P800 for adults and P600 for kids. But buying it online will only cost P600 for both adults and kids. You can buy a ticket directly on their website or via Klook.

I never thought that going to the zoo as a couple is weird since it’s a normal date idea abroad. We were the only couple around and we were mostly with families with little kids. There was no field trip when went so the huge zoo seems quiet on a Saturday afternoon and felt like we have it on our own.

You can choose to get a tour guide but we decided to just roam around on our own. We try to remember how the place was before during our field trips. All we both can remember are bird shows, monkeys, and the cafeteria.

I didn’t see any map so we just followed the walkway. It ended up being in the crocodile section. We didn’t spend much time there for it felt like the crocodiles can jump at the railings anytime. The largest one though was not within reach but was really aggressive; he even destroyed his tree.

At the end of the crocodile section, we had been transported to the land of different birds. This is what I can remember from my elementary field trip here. I can remember that Avilon means Land of Birds hence the number of bird species compared to other animals. HA! But don’t quote me on this.

We also saw busy ostriches, a bored puma, a jaguar up in the tree, an orange tiger couple on foreplay & white tigers walking back and forth seem planning their escape plan. One even growled at us, and we almost cry.

Their new attractions that I’m sure I didn’t experience before are the couple giraffe and a baby black bear. You can feed and touch the giraffe, but the bear is shy and lazy.

As we explored the zoo more, we also saw a reptile house with different snakes and creepy animals, a peacock section where I saw a male attracting his chosen female, a turtle pond, a lion’s den, a 30 years old orangutan, farmland with different farm animals and a fun station where you can interact with some animals.

The kids will surely enjoy the fun station. There’s a pony that the kids can ride, pets like guinea pigs and rabbits they can touch and feed. But the most fun part is the photo ops section for 50 pesos only. You can choose between some parrots, a snake, or Trixie. I actually wanted to try to have a photo with a snake, but seeing it near made me nervous so I settled with Trixie. At first, I’m terrified of her, but actually, she’s well-mannered, sweet, and smells really nice. She’s such a darling.

If you want a zoo date or want to bring your kids to the zoo then Avilon Zoo is your friend. The place is big, green and clean. There’s no other zoo near Manila that can beat Avilon in terms of their wide species and huge place. My only comment is that some of the animals’ “cages” are just too cemented. I hope they make something green or resemble the wild for them because after all if preservation is the goal, they should also make these animals’ homes livable for them. They also have limited staff around so expect to feel that you’re on your own especially if you don’t have a guide.

LOVE THIS ARTICLE? WANT TO GO TO AVILON ZOO SOON? 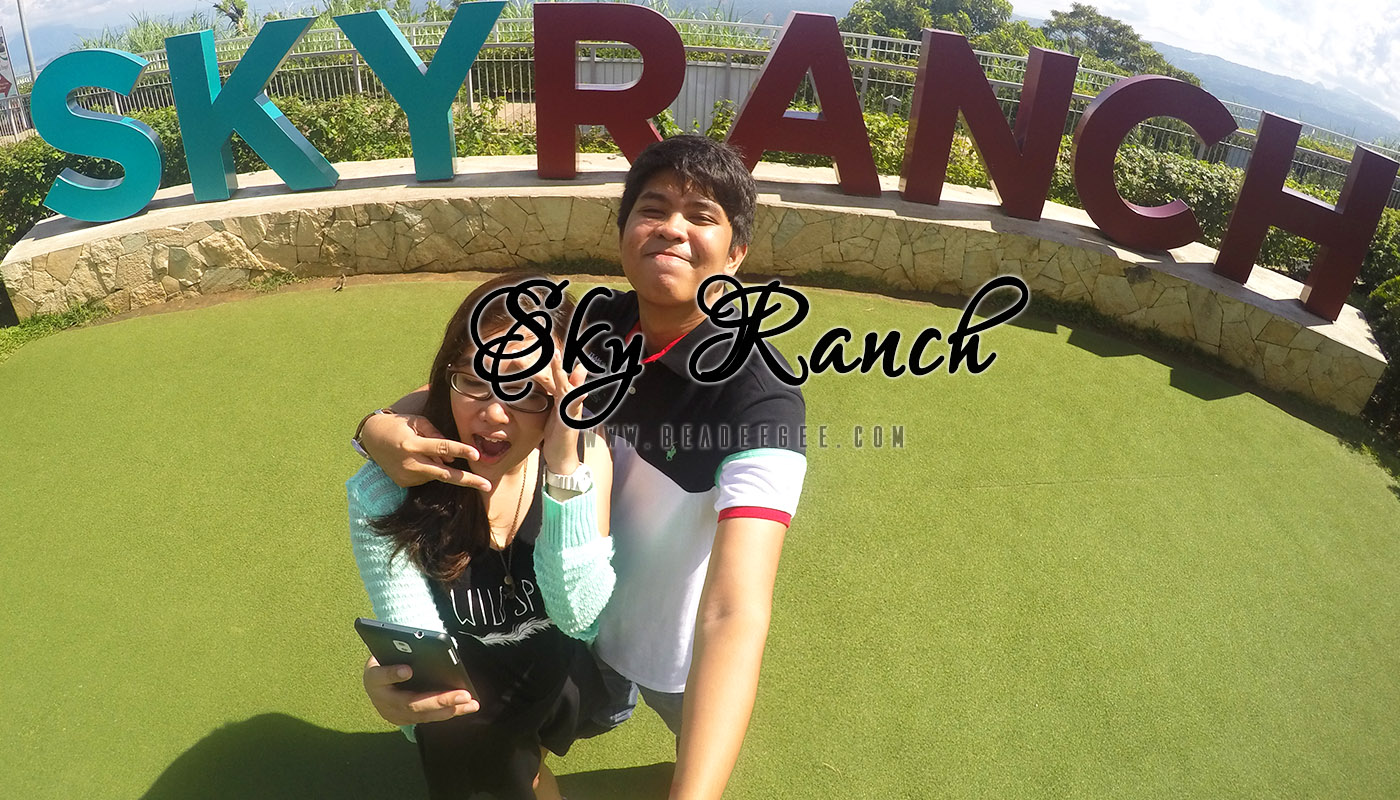 Up in the sky! 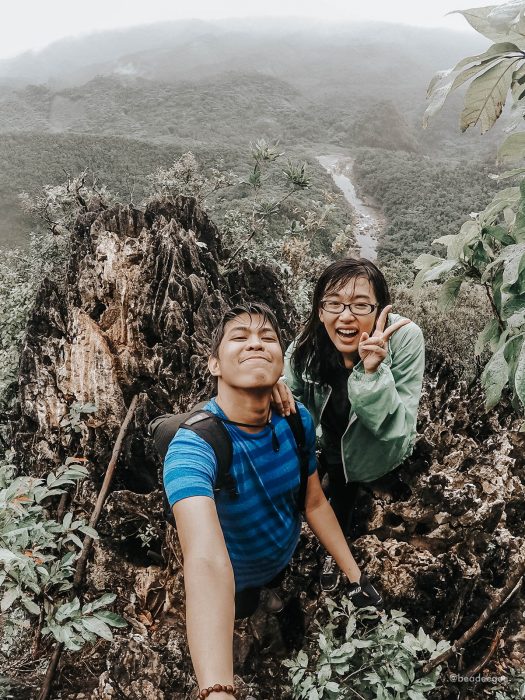 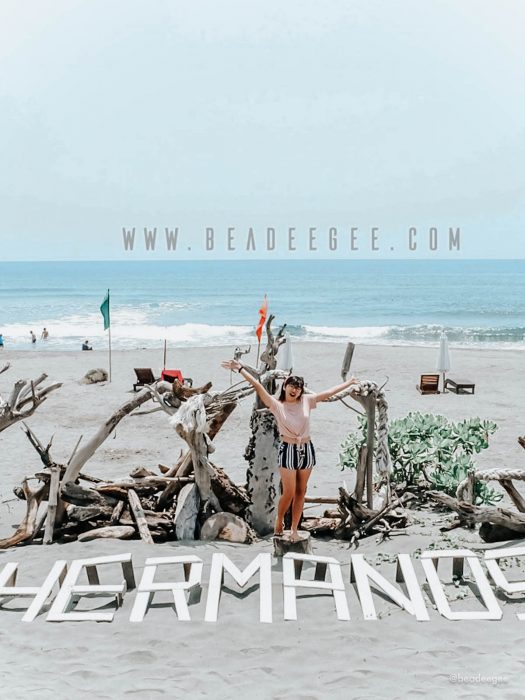