It was pitched black inside Puerto Princesa Underground River, and every time our boatman/guide points his flashlight to a rock formation, I felt how every one of us in the boat was awed. “Keep your mouths closed for there are bats everywhere,” the guide would often remind, but I can’t help to be open-mouthed due to amazement. Rock formations sights are not something I’m fond of when I’m travelling, but this Underground River Palawan is an exception. Now, I understood why it became one of the New 7 Wonders of the World in 2012.

Puerto Princesa Subterranean River National Park, or commonly called as Puerto Princesa Underground River by the locals, is a UNESCO World Heritage Site. It is in the town of Sabang, 80 kilometers away from the city proper, Puerto Princesa. It is one of the top travel destinations when travelling to the Philippines, and it is said to be a sin to leave Palawan without dropping by. So the question is, I’m sold on going, girl, should I DIY it or book a tour in an agency?

DIY VS TOUR is a new blog series of my travel blog Wander B. It aims to compare different parameters like prices, and transportation, when going to a certain place via Do-It-Yourself and via booking a tour in an agency. I have always been a fan of DIY but through the years of travelling, I saw the comfort and convenience that tour agencies give.  So I hope this blog series will help you in deciding what travel method you’ll use in your travels.

You have to reserve a Puerto Princesa Underground River tour to a registered tour agency. There are a lot of tour agencies you can search online, but what I personally tried was Northern Hope Tours. We dropped by their office in El Nido and availed this tour for the next day. We settled the balance, and they gave us the contact number of our guide.

Booking a tour is easy and fast. You can even do this online, as long as you availed on a registered one. Read reviews first before settling on a tour agency to avoid scams.

The local government is limiting the visitor allowed on the river every day, so you have to secure a Puerto Princesa Underground River permit first before heading to Sabang. You can do it a day before, but during high season, there’s no guarantee for walk-ins since most of the permits are already for tour agencies. You just have to fill up a form of your details and pay for the permit and audioguide.

HOW TO GO TO PUERTO PRINCESA UNDERGROUND RIVER

Your tour guide would contact you a night before on what time they’ll pick you up on your accommodation. It is usually around 6 AM – 7 AM for Puerto Princesa Underground River is almost 2 hours away from Puerto Princesa City. Since we were eight in the group, our tour agency let us have the whole van to ourselves. But even if you availed a joiner tour, a service van will still pick you up on your hotel, along with your the other joiners.

This transportation means is easy and convenient.

If you are commuting, you have to ride a tricycle or jeepney to bring you to San Jose Bus Terminal in Puerto Princesa City. In the terminal, look for the Lexxus Shuttle that will bring you to Sabang town. Charter vans in the Philippines don’t have a definite time of departure, and will usually leave when all seats are occupied. It is advised to spend the night to Sabang before your Underground River tour.

You also have options to rent a motorbike or a car.

Puerto Princesa Underground River Dispatching Area in Sabang Pier is usually jampacked even before it’s 8 AM opening time. But if you’re on a tour, your tour guide will do all the registrations and other payments. You can choose to just sit in the waiting benches, or buy some breakfast on the stores around. Your tour guide will call you once your queue number for the motorboat (6 people maximum) that will bring you to Sabang Beach is near. We arrived at around 8:30 AM and we were already number 22 in line.

It is better to go early to avoid the long queue. You have to show the permits you bought in the city first and wait for them to call you again to pay the environment fees. After that, present your permit again to the guys, the ones with the microphones near the jetty, organizing the boat rides. You can choose to have a private boat or to share it with other people then they’ll give you a number and wait for it to be called. It is easy to share the boat with other tourists since it’s a very touristy area. There’s also an option to hike 3 km to the Underground River instead of a boat ride.

The Puerto Princesa Underground River Tour that we booked with Northern Hope Tours costs 1800 PHP per person. This cost includes all the fees, tour guide, transportation and buffet lunch. The buffet lunch was not that good. The tour with Northern Hope is the cheapest I saw. The one in our hotel costs almost 2,000+ PHP.

Whether you’re in tour or DIY, you’ll both have the same experience once you set foot on Sabang Beach, which is gorgeous by the way. The lifevest you’re wearing has the number of the boats you’re assigned to and is also mandatory in the Underground River tour. From the beach, you have to walk into a beautiful forest before you arrived at the entrance of the river. You need to wear a helmet and an audio guide to explain the history and facts. A paddleboat can carry up to 10 people so a group or a couple can share boats with another group.

Puerto Princesa Underground River is the 2nd longest navigable river in the world. It is 8.2 kilometers that flows underground through the limestones, caves, stalagmites, and stalactites. But only the first 4 kilometers are open for tourists. You have to get a different permit if you wanted to explore the whole river. The tour took 45 minutes and something I enjoyed.

Pros: It is easy to book, convenient, and efficient from the beginning to the end of the trip. If you have a jam-packed Palawan itinerary, then booking a tour instead will help you save time in arranging permits and energy in commuting. You can also gain new friends if you’re in a joiners tour.

Cons: It is pricey, of course. Also, you are on a tour so it is time-restricted and you already have a fixed tour itinerary from the agency. Personally, the included buffet lunch is not good. And if you’re unlucky enough, you can be with joiners that are a pain in the ass.

Pros: It is cheaper, and you have control over your time and budget. You are on your own travel phase and style, so you can choose to stay and explore more of Sabang town or even where to eat.

Cons: You’ll have wasted time in processing permits and commute. You need to allot time in arranging Underground River permits and honestly speaking, queue in the Philippines can take time. The commute to Sabang is quite a hassle too.

Personally, Just get a tour! Yes, it is a few hundred pricier, but that is worth paying for the hassle and wasted time you’ll spend in processing your permits and commuting. If you choose to spend the night in Sabang or rent a motorbike to ease the commute, then you might end up paying the same or more than the price of a regular tour. It is also better if you’re in a large group, like us, so that you can have the van all to yourselves.

So have you decided what to do with your incoming Puerto Princesa Underground River trip? Let’s talk in the comment section below! 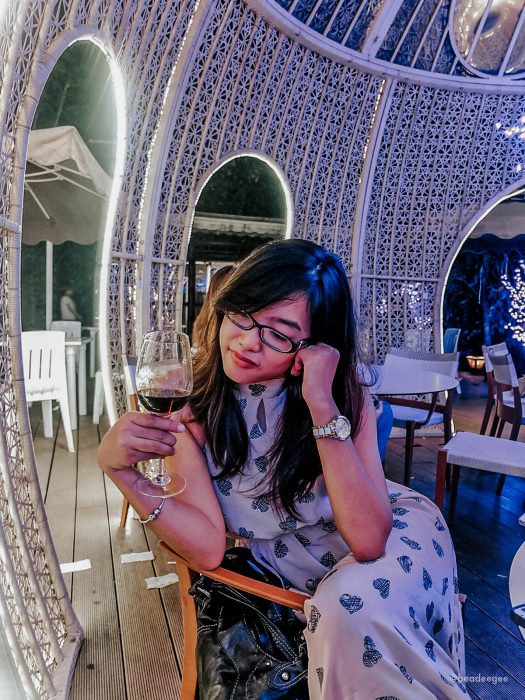 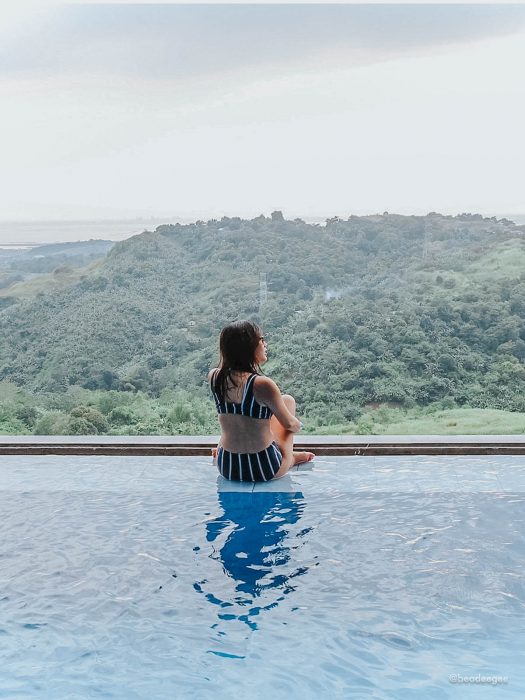 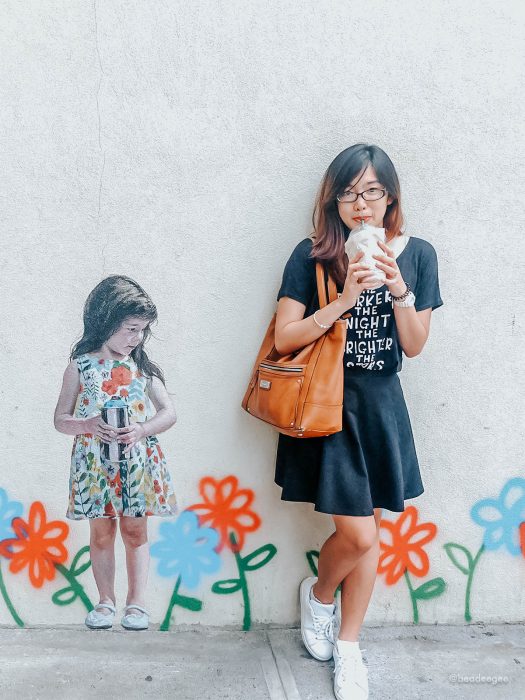