One Mount Seoul: Is the Snow Park Experience Worth It?

7 years ago
Bea
Destination
No Comments

After our tiring palace adventures, we hopped to the nearest train station to go to One Mount. Good thing, the ride took almost 30 minutes, giving us a chance to rest our tired feet. My mom recommended this place because she had seen this place included on most package tours. I researched for One Mount a month before our trip and decided to push it because I thought it would be like Star City’s Snow World that is much better.

HOW TO GO TO ONE MOUNT

From Downtown Seoul, ride a subway in Line 3 and alight at Juyeop Station Exit 2. The One Mount is in Goyang City, which is on the north side of Seoul. It was a little far from the city center, around 30 minutes subway ride.

From Juyeop Station, we didn’t find it hard to go to One Mount. There were signposts around that you can follow. Goyang City is a city still in the Seoul capital, but the ambiance there was more relaxed than in the Seoul city center (Myeongdong, Dongdaemun, etc.). You’ll witness more of the locals and how they were in their normal life.

One Mount is a huge theme park that consists of a shopping mall, a snow park, and a water park. The water park and snow park shared the same building, with the water park’s slide tubes hanging in the edge of the building. The water park had more locals than the snow park on our visit, and it seemed more fun.

It was smaller than I imagined it to be. There was a skating rink, with a giant disco ball, in the middle, a treehouse adventure (that is for kids) in the left, and a dog sled adventure in the right. We wanted to try the dog sled adventure with the Siberian huskies, but it has an additional fee on top of our entrance. We were not good skaters, so we decided to explore more the roof deck first.

We were hoping to have some snow adventure on the rooftop, but we only got the Rainbow Slide and the Roof sled. In both attractions, you’ll sit by a snow tube and slide your way down. It was not scary for an adult, and most of the ones you’ll share this with were kids.

We kept searching for a snow world with ice sculptures and ice slides, but it seems that there’s no attraction like that. We slid a few times before we went back down to skate (dumbly compared) with some Korean kids. It was cold in the skating rink, and we were not in proper clothing, so we stopped.

IS ONE MOUNT WORTH IT?

NO, unless you have kids. If you’re all adults in the trip, then better skip this. One Mount is small and has limited activities for its half-day ticket of 18,000 Korean Won and the 30-minutes subway ride. It is better to visit Lotte World instead, which has the same half-day rate. 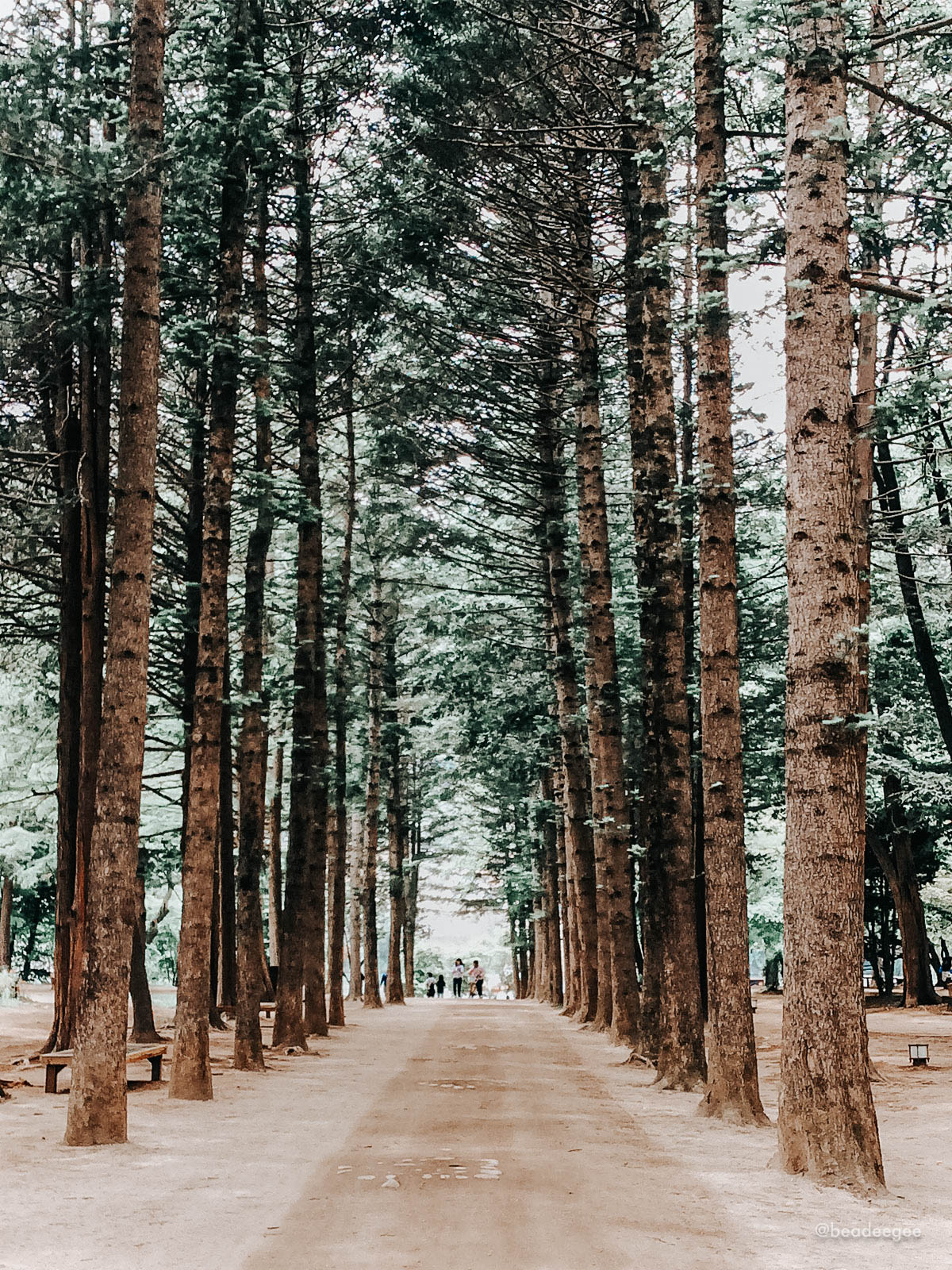 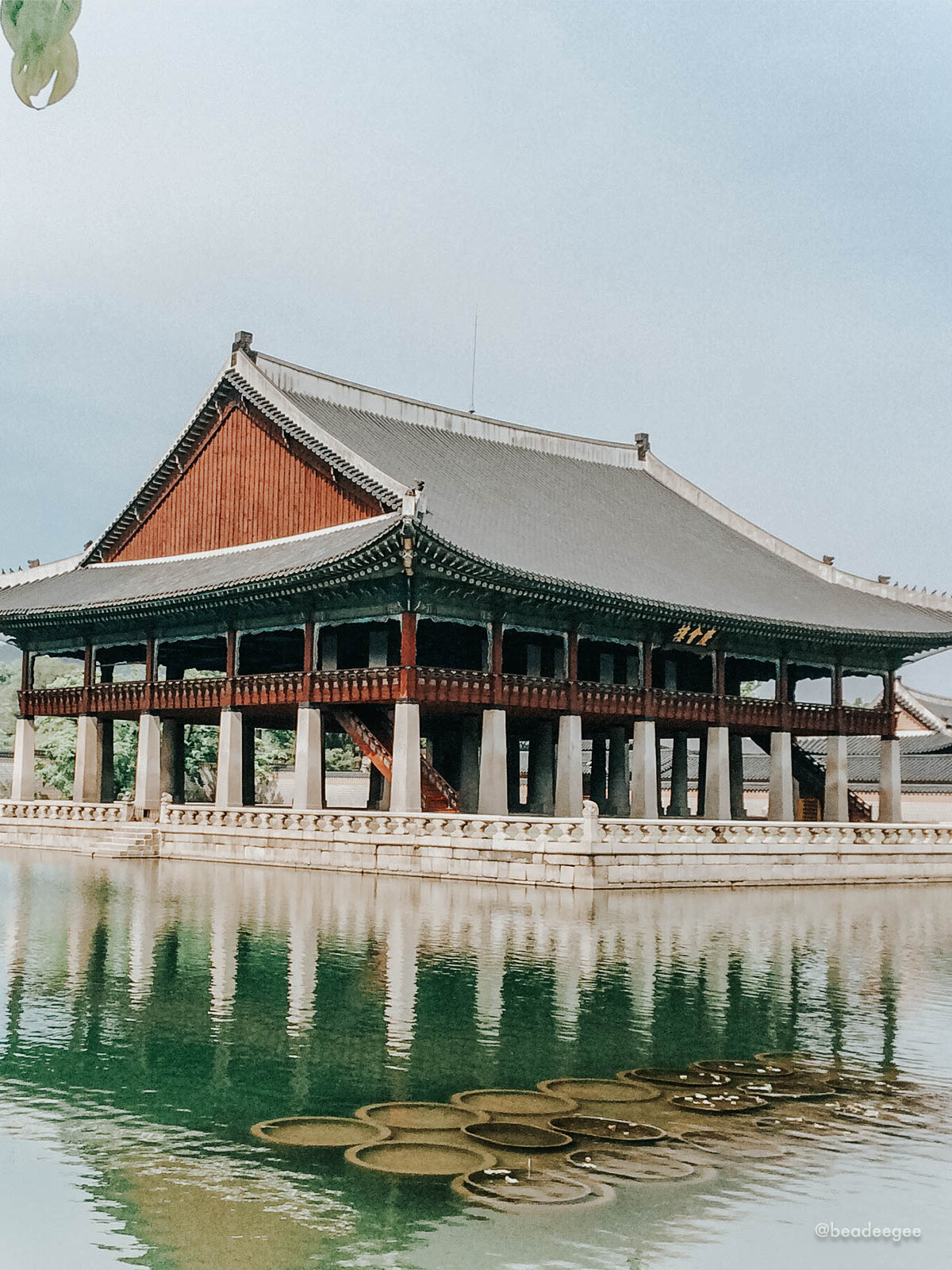