Ayala Lights 2015: The Lights Are Brighter This Year

I’m usually not a fan of going back to a place where I’ve been especially if you’re going back with the same person. It’s the reason I don’t have a go-to cafe or beach or an out of town place. I have this friend who loves to go to the same beach every year and I can’t understand why would you spend money on the place you’ve already seen or experienced.

I’ve never had a yearly ritual. It was never my thing. I always want something new. Until I met you.

Despite that we’ve been here together last year, I felt excited still. Well, I must admit that in our 10 months relationship, I still feel giddy on our date nights. I wore a polo dress I just bought in Greenhills, wore red lipstick, and brought my go pro for better photos with the lights than last year.

We walk from RCBC plaza to Ayala Triangle because we love walking with the December breeze on our faces and I wanted to see the artworks on the underground tunnels. As expected, the Ayala Triangle is filled with people, especially on a Saturday night. But I don’t mind.

And I remembered, at this same time, in the same place with the same person last year, we are completely different. We are just two hopeful new engineers then. You went with me to my job interview somewhere in Mckinley. I’m so frustrated because it’s been two months of gazillion interviews, still, I’m jobless. And to cheer me up, you brought me to Ayala Lights because I told you I’ve never seen them.

And after a year, it’s nice to reflect on how stronger I become. I took the risk with you and adulthood. Now, we are officially a couple trying to solve this adulting life together.

And now, I have a ritual. Let’s make this an annual mandatory date, love. Read all my Ayala lights posts here. 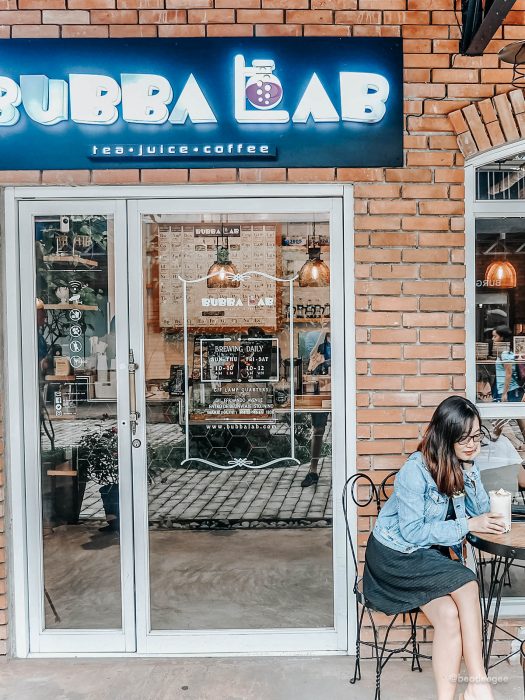 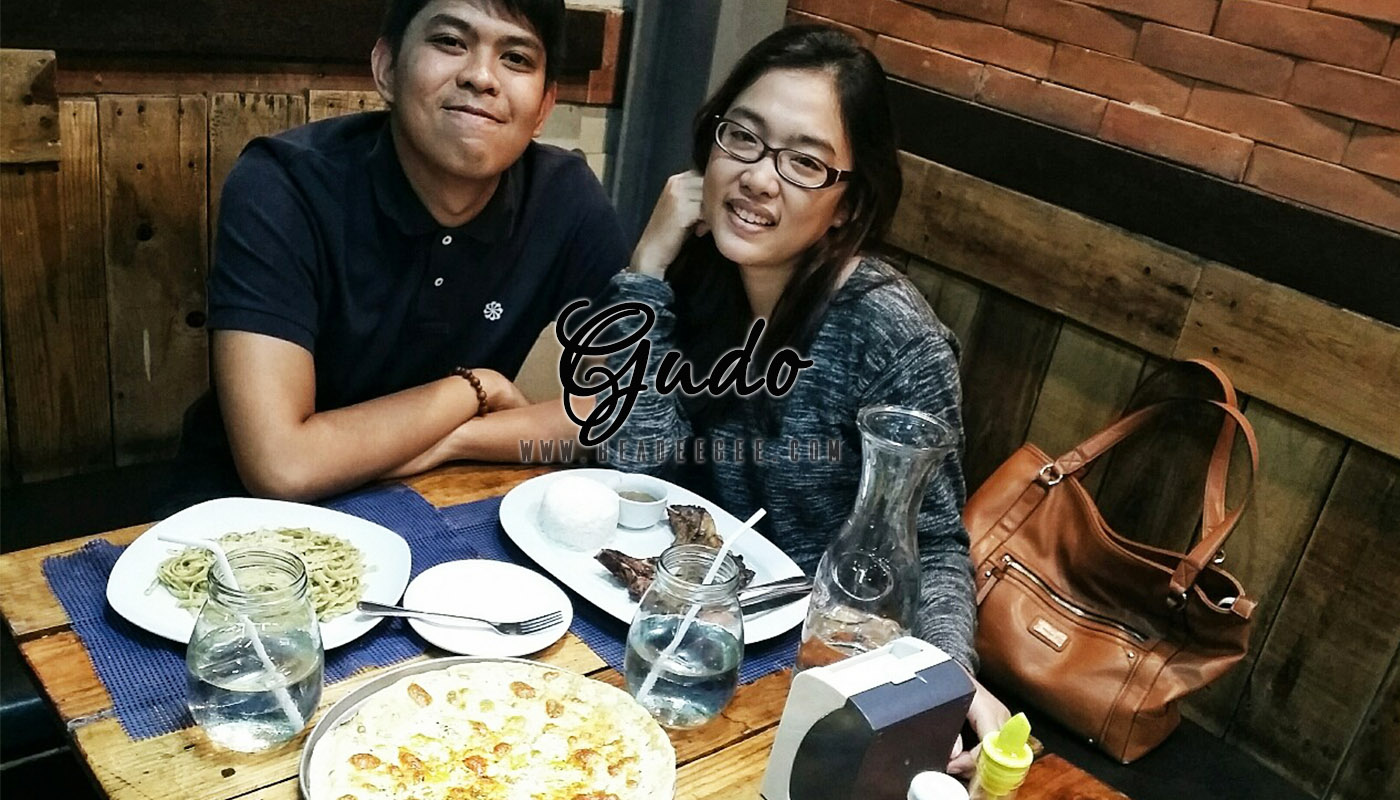 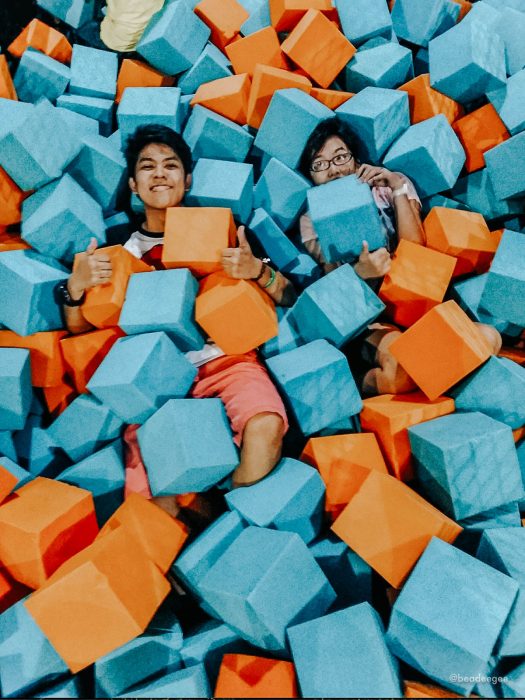 Jump then fall in Jump Yard PH in Pasig City